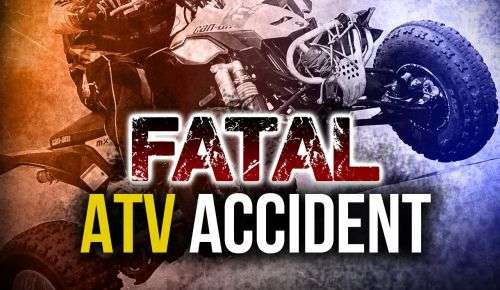 A man was killed as a result of an off-road ATV accident Friday evening (March 11) in Western Alexander County. According to Alexander County Public Services Director Doug Gillispie, the mishap was reported at 8:40 p.m. off All Healing Springs Road in the Ellendale Community. The man, whose name had not been released as of this afternoon (March 14) was pronounced dead at the scene after a 4-wheel ATV rolled over, according to Gillispie.

Prison Time Imposed Against Man For Exposing Himself At Church, Taking Part In Kidnapping