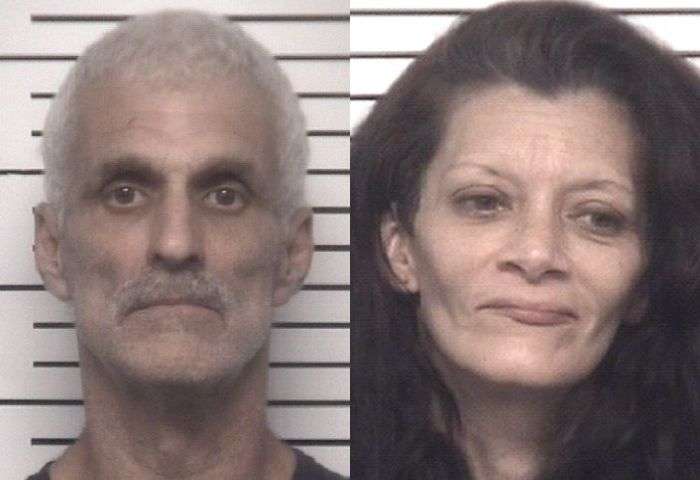 Their arrests stem from an incident on Sunday, June 5, when Deputies were called to the residence in reference to a person who had been shot. Johnson and Blackwelder told Deputies that they heard noises downstairs and went to investigate the noise when Johnson was shot in the leg. Johnson was treated and transported to a local trauma center for additional treatment.

As the investigation continued, Detectives began to question the story. When questioned, Blackwelder admitted that Johnson accidentally shot himself and that she had moved the gun. She also told Officers there were narcotics in the residence. Detectives executed a search warrant and found the gun, narcotics, and drug paraphernalia. Those items were seized.

Blackwelder was arrested and jailed under an $8,000 secured bond. Johnson was released from the hospital on Tuesday, June 21. He was locked up under a $35,000 secured bond. Both suspects will appear in District Court Monday (June 27).