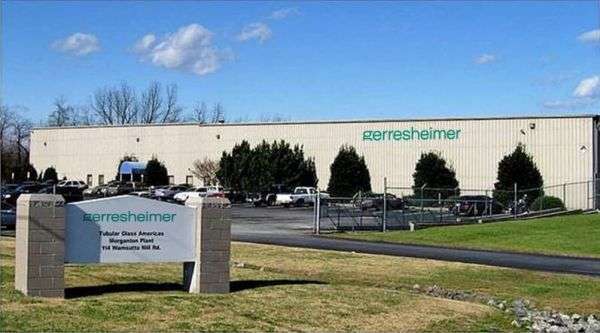 New jobs will be coming to Burke County as a result of the expansion at a Morganton company. Governor Roy Cooper’s Office and the North Carolina Department of Commerce have announced the award of a Building Reuse grant to support Project Fill, an expansion initiative at a facility in Burke County.

Gerresheimer Glass received a $500,000 grant to support the expansion of its facility on Wamsutta Mill Road in Morganton. The capital investment will exceed $60 million and will expand capacity for new vial forming lines. The expansion is projected to create 78 new jobs over two years. The average annual wage of the new jobs will be $48,379, which is 20% higher than the average wage for the county.

The City of Morganton was the applicant for the grant and they along with Burke County will supply a 5% local match for the project. The project is expected to create over $60M in new capital investment. Gerresheimer currently has 164 full-time employees in North Carolina. The Morganton operation produces Tubular Type 1, clear and amber which include serum vials, large outer diameter vials and double chamber vials. The expansion will allow for the installation of new vial forming lines and warehouse space for the company’s production of Type 1 vials and Gx® Elite glass vials.

Burke Development, Inc., Burke County, the City of Morganton, the Economic Development Partnership of North Carolina, the NC Department of Commerce, the NC Community College System, Western Piedmont Council of Governments and Western Piedmont Community College along with our Local legislators: Representative Hugh Blackwell and Senator Warren Daniel assisted with the project. A special word of thanks needs to be passed on to Mike Bridges, who was very valuable in making this effort a reality.