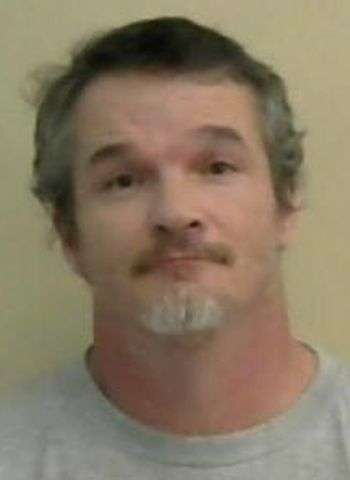 A prisoner escaped from Foothills Correctional Institution in Morganton Thursday (August 13) and was captured a short time later. 42-year-old John Curtis Anderson, escaped Thursday morning by climbing a fence at the minimum custody portion of the facility and running away. The minimum custody offender was captured Thursday afternoon in a wooded area approximately three miles from the prison in Morganton.

Originally from Cleveland County, Anderson was admitted to prison on July 9, 2019 to serve a sentence of two years and ten months for identify theft and fraud. He was scheduled for release on Jan. 16, 2022.

A group of inmates in the Harven A. Crouse Detention Center in Lincolnton were administered…