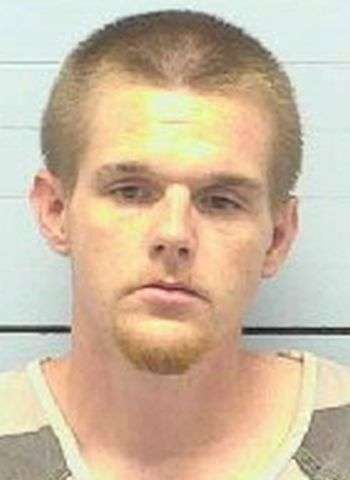 At approximately 1:50 p.m. today (July 6), Burke County Sheriff’s Officers located 27-year-old Vance Edward Hinson, Jr. in the attic at an address on Jenkins Road in Morganton. He was taken into custody without resistance. He has been charged with felony escape.

Hinson was sought by authorities after he was accidentally released from the Burke County Jail Friday afternoon (July 2). For more on the escape, click here.

14 new cases of COVID-19 were reported Tuesday (May 18) by Catawba County Public Health,…