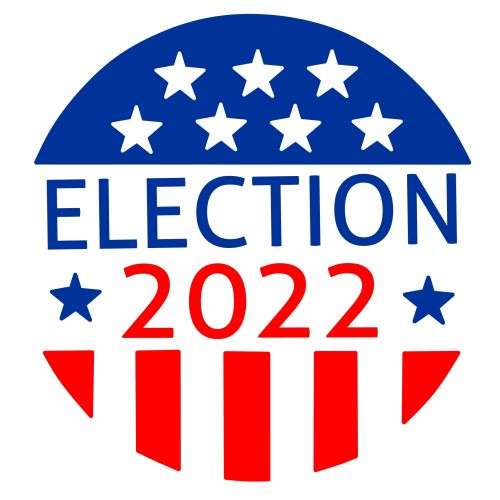 Election Day is today (November 8) and there are contested races in all of the Hickory Metro counties.

In Catawba County, there are four candidates for three seats on the Board of Commissioners. In addition there are twelve candidates vying for four seats on the Catawba County Schools Board of Education. There is a contested race for the U.S. House of Representatives District 10 seat, which is currently held by Patrick McHenry. There are also several judicial races on the ballot along with candidates for local seats running uncontested including District Attorney, Sheriff, and Clerk of Superior Court.

In Caldwell County, there are contested races on the ballot for Board of Education and North Carolina House District 87. In addition, there is a contest for U.S. House of Representatives District 5, a seat currently held by Virginia Foxx. In Burke County, there are contests for Board of Commissioners and Clerk of Superior Court, along with the North Carolina State Senate 46th District seat. Burke County is in the U.S. House 10th District. Contested races in Alexander County include Board of Education Districts 2 and 4, along with Clerk of Superior Court. Alexander is also in the U.S. House 10th District.

Citizens voting today must do so at their precinct, which can be found by going to your Board of Elections website or contacting them directly. The polls will be open from 6:30 a.m. until 7:30 p.m. and WHKY Radio, TV, and whky.com will have returns this evening.