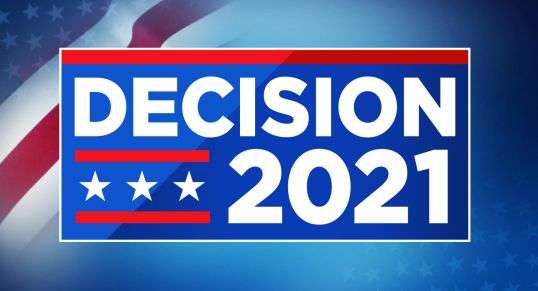 Election Day is today (November 2) and there are races in municipalities across the Greater Hickory Metro. There are also Board of Education contests in Hickory, Newton-Conover, and Burke County.

In Burke County, the two seats open on Morganton City Council are uncontested. There are contested races for Connelly Springs Mayor and Board of Aldermen, Hildebran Mayor, Rhodhiss Town Commissioner, Rutherford College Town Council, Valdese Mayor and Town Council Ward 3. There are also contested races for the Burke County Board of Education in the Central, Eastern, and Western Districts.

Burke Board Of Education Member Passes Away Following Brief Illness

A Burke County Board of Education member passed away Saturday (November 27). R.L. Icard of…

Woman Arrested On Felony Charges, Two Others Charged With Harboring Her