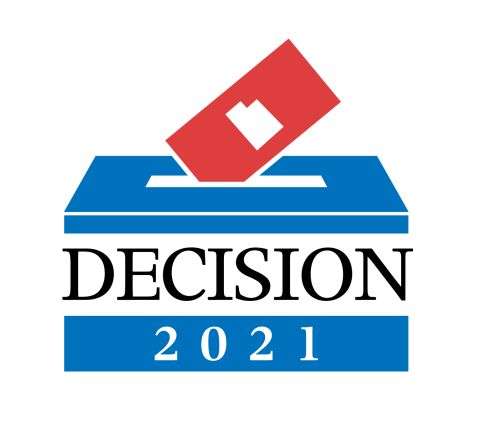 Election Day is Tuesday (November 2) and there are races in municipalities across the Greater Hickory Metro. There are also Board of Education contests in Hickory, Newton-Conover, and Burke County.

In Burke County, the two seats open on Morganton City Council are uncontested. There are contested races for Connelly Springs Mayor and Board of Aldermen, Hildebran Mayor, Rhodhiss Town Commissioner, Rutherford College Town Council, Valdese Mayor and Town Council Ward 3. There are also contested races for the Burke County Board of Education in the Central, Eastern, and Western Districts.

There are no municipal races in Alexander County, or in the City of Hickory. Due to redistricting, Hickory’s municipal races are delayed until next Spring. The polls open at 6:30 a.m. Tuesday and close at 7:30 p.m.

Prysmian Group has announced an expansion to the company’s facility in Claremont. The $50-million investment…