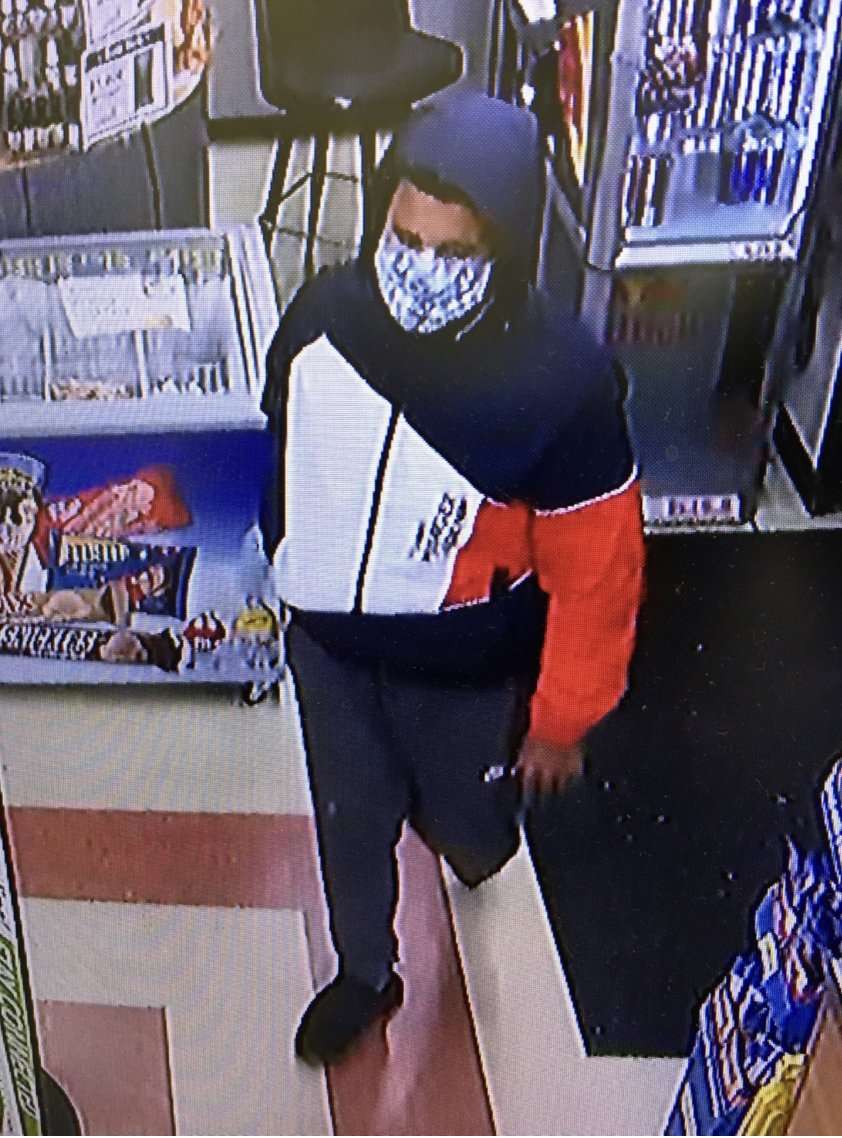 According to the Burke County Sheriff’s Office, at approximately 7:00 a.m. Saturday (October 17) a black male driving a dark colored Nissan SUV entered the Valero gas station in Hildebran at 400 South Center Street and approached the clerk. The suspect demanded the money from the register.

After receiving the money, described to be a small amount, the suspect left the store in the direction of interstate. No weapon was produced during the incident. The suspect is described as a black male, approximately 6 feet tall, wearing a Carolina Panthers mask and a multicolored Tommy Hilfiger jacket. 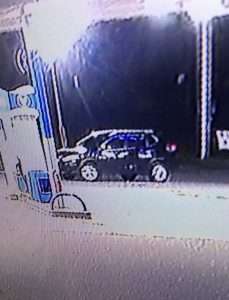 Two Women Arrested in Connection to Larceny at Belk Store