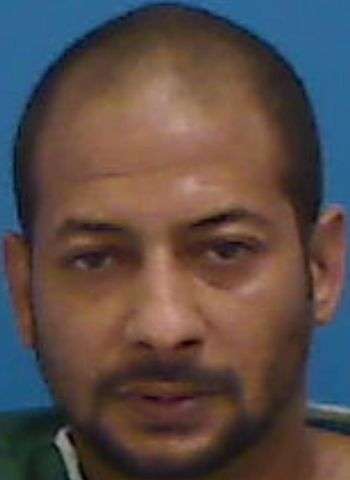 One person was killed and three were injured in a shooting incident early this morning (June 14). One of the individuals injured has been charged in the case.

Deputies with the Catawba County Sheriff’s Office responded to Cheyenne Oaks Drive in Claremont. When deputies arrived they discovered four people suffering from gunshot wounds. Three of those people were transported to area hospitals. The other person, 68-year-old Euphagenia Williams, was pronounced deceased at the residence.

37-year-old Aaron Lavatio Linebarger has been charged with murder and two counts of attempted murder. Authorities believe that Linebarger shot himself inadvertently during this incident. He remained at an area hospital receiving treatment for his injury. This incident is believed to have stemmed from a domestic disturbance.

The surviving victims, a 34-year-old man and 37-year-old woman were both reported to be in serious condition and were being treated at area hospitals.

Alexander Board Of Elections To Conduct Tests On Voting Systems

40-year-old Luis Alonso Torres, whose address was not listed, was arrested today (April 14) by…