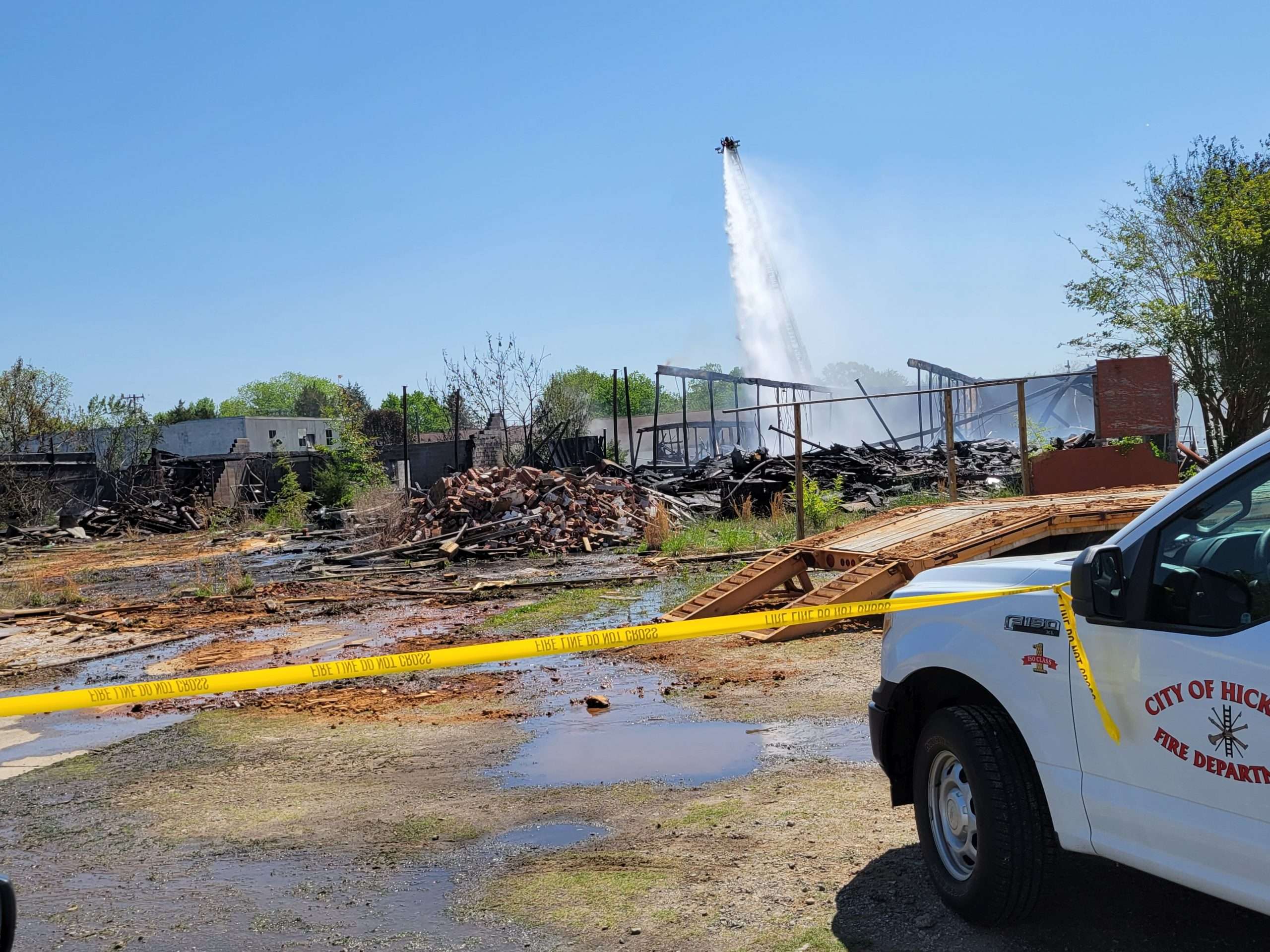 At approximately 12:05 this morning (April 27), Hickory firefighters were dispatched to a structure fire in the area of 1655 11th Ave NE. Upon arrival at 12:08, firefighters reported a large fire coming from the vacant factory building.

At this time no injuries have been reported and damages to the building are considered major. 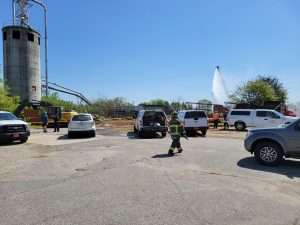 40-year-old Luis Alonso Torres, whose address was not listed, was arrested today (April 14) by…