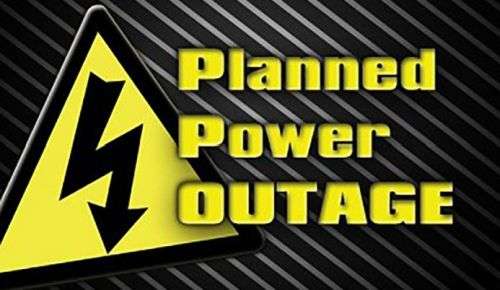 The purpose of the outage is to rebuild some existing electric lines, which requires an outage for the safety of the crews. In the event of rain, the outage will be rescheduled to March 31.

The outage will occur primarily in the southwest area from the substation near East Taylorsville Baptist Church to north of Hwy 64 and east of Paul Payne Store Road. Affected customers should receive a phone notification approximately two days in advance of the outage. Only customers with valid phone numbers listed on their accounts will receive the calls.

This electric grid improvement will likely require additional outages as work proceeds. Duke Energy will work diligently to minimize both the number and duration of these outages. The project is expected to be completed by late fall 2022. This project is designed to enhance and upgrade Duke’s electric grid that runs through Alexander County with new circuits, increased capacity, and general improvements.