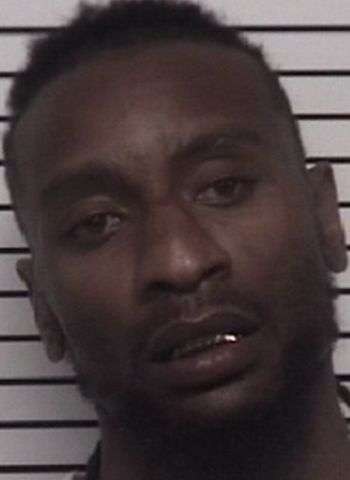 On Saturday (June 4), deputies with the Iredell County Sheriff’s Office Aggressive Criminal Enforcement (ACE) Team were conducting a License Checking Station at the intersection of Buffalo Shoals and Slingshot Road. The suspect, Bailey, had come through without a driver license. Bailey reportedly threw an object out of the window of the vehicle prior to speaking with the deputies.

The white container was retrieved from the edge of the roadway. Inside the container were 48 dosage units of MDMA or Ecstasy. After detaining Bailey and searching him further, he was found to be in possession of marijuana, and items of paraphernalia.

Bailey was taken to the Iredell County Detention Center where bond was set at $5,000 secured. He is not listed as an inmate. A District Court appearance is scheduled for June 27.

Man Charged In Connection To Shooting