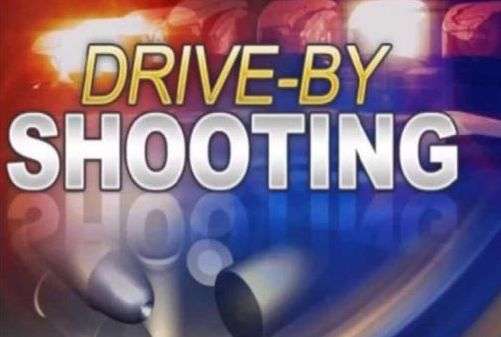 Lincoln County Sheriff’s detectives are investigating a drive-by shooting where shots were fired into an occupied dwelling and into a vehicle parked in the driveway.

Deputies were dispatched to the residence in the 400 block of Long Meadow Lane in Lincolnton at approximately 7:00 a.m. Wednesday (March 17). The homeowner discovered the damage after he got his nephew ready for school. At that time he found two bullet holes through a glass storm door and the wooden front door.

The homeowner told officers that he heard approximately ten shots being fired at around 10:00 p.m. Tuesday (March 16) but didn’t suspect anything out of the ordinary. Two bullets were found inside the residence, the first on the floor inside the front door along with a second projectile in the ceiling. Bullets also hit the man’s vehicle, striking the driver’s side fender and the driver’s side rear tire that was deflated.

Granite Falls Woman Indicted On Charge Of Having Drugs At Jail