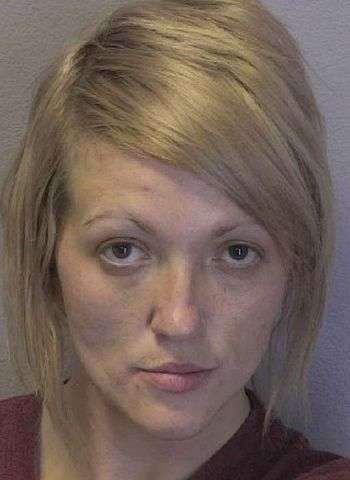 Events leading to Weaver’s arrest began on July 9 when Hickory Police responded to Hertz Rental Cars on Highway 70 S.E. in Hickory where the suspect allegedly failed to return a rental vehicle. A warrant for her arrest was issued on that date.

Weaver was taken into custody without incident Thursday at a business address on 17th Street S.W. in Long View. She was placed in the Catawba County Detention Facility under a $2,000 secured bond. She has since been released. A first appearance in District Court was scheduled last Friday (July 23) in Newton. No additional court dates are currently listed.

30-year-old Brandon Michael Beatty and 31-year-old Marsha Kay Glazebrook, both of the same address on…