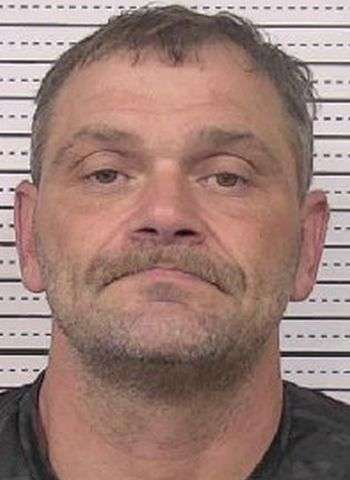 41-year-old David Ray Carswell of Settlemyre Road in Drexel was arrested by authorities in Burke County yesterday (August 3) on charges out of Caldwell County. He faces three counts each of felony larceny of a motor vehicle and possession of a stolen motor vehicle. He was also charged with failure to appear on a felony and two counts of failure to appear on a misdemeanor. In addition, Carswell was charged with a felony probation violation.