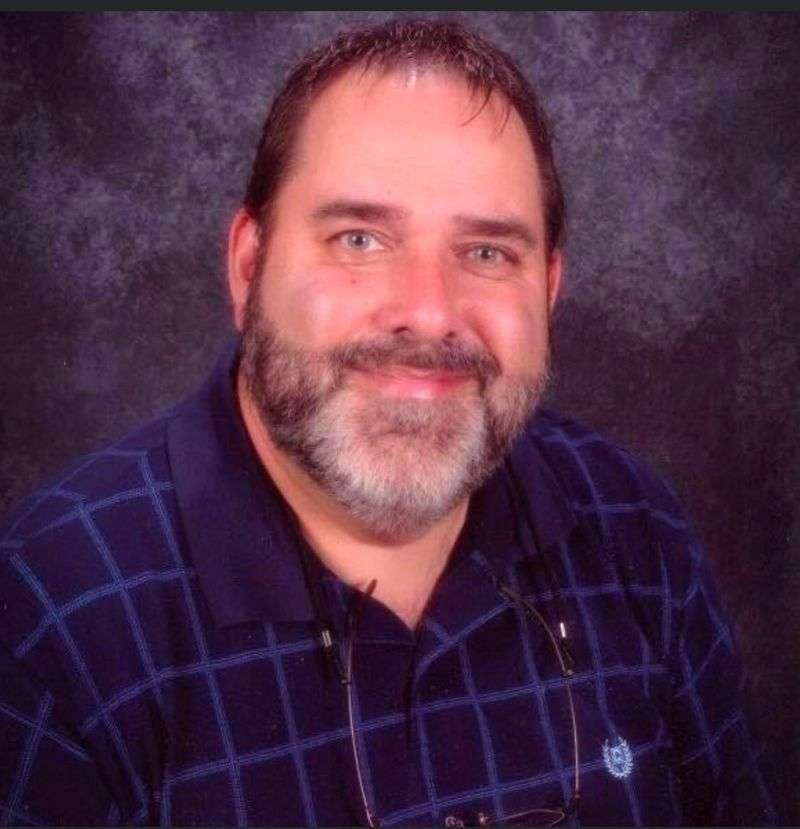 At about 2:40 last Friday afternoon (December 24), 61-year-old John Howard Lambert of Drexel was brought to the Burke County Jail by Officers with the Morganton Department of Public Safety on a charge of assault on a female. On December 26, during a routine check, detention staff found Mr. Lambert unresponsive. Medical staff administered C.P.R. until E.M.S. personnel arrived on the scene and took over. Paramedics declared Mr. Lambert deceased at the jail.

The Sheriff’s Office called in the N.C. State Bureau of Investigation to look into Mr. Lambert’s death. The S.B.I. is continuing their investigation and will refer the results to the District Attorney’s office for review.

34-year-old Samantha Rena Lee and 25-year-old Michael Victor Ward, who are both listed as homeless…