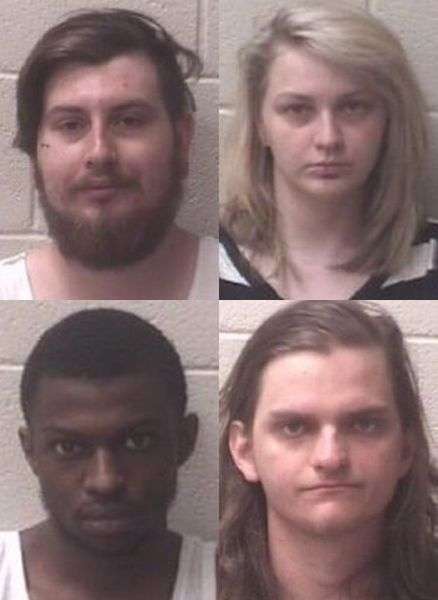 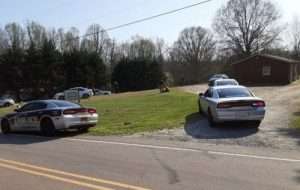 Ledford and Davis were placed in the Alexander County Detention Center under $235,000 secured bond apiece. Banks and Heffner were jailed in that same facility under $210,000 secured bond. No court dates were listed. The investigation was continuing. 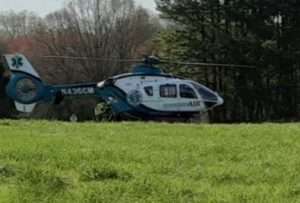