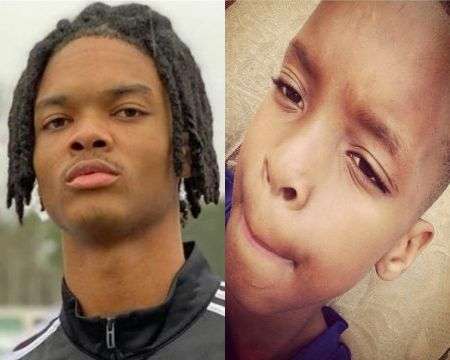 The Hickory Police Department is continuing to investigate a May, 2020, double murder. On May 10 at approximately 10:40 p.m., Hickory Police Officers responded to the Save More Convenience Store at 1665 1st Avenue SW, after receiving a 911 call from a bystander who said that two men had been shot.

It was announced earlier this year that a $20,000 reward was being offered by the families of the victims for information on the murders of Watts and Sharpe. Billboards were placed in Catawba County showing photos of the victims and listing the reward along with the phone number to call. That number is 828-261-2687. Billboards were placed on Interstate 40 and U.S. 70 westbound.

It appears that the suspect was familiar with the victims and targeted them. Anyone with information regarding this on-going investigation is encouraged to call the Hickory Police Department at 828-328-5551 or contact Investigator Carlos De Los Santos at (828) 261-2621 or cdelossantos@hickorync.gov.