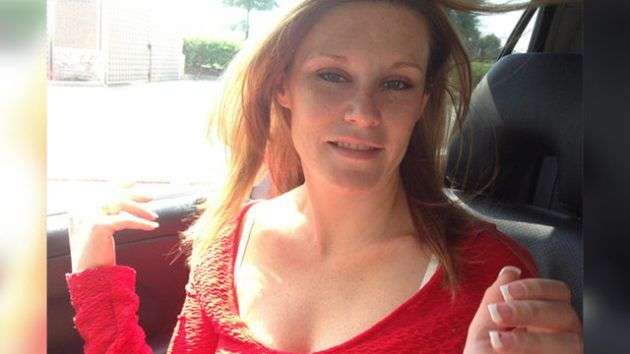 Lincoln County Sheriff’s Detectives continue to search for Toasha Nicole Rice (a.k.a. Nkki Green). On May 26, 2014, Ms. Rice left a friend’s home on Eaker Road, got into a black four-door sedan with an unidentified white woman, and vanished. She has not been seen since.

Over the years, Detectives have interviewed family members and people Ms. Rice was known to associate with, but no one has been able to provide credible information about the missing woman. In the months after Ms. Rice went missing, Officers used a K-9 search team in a large wooded area off of Sorrells Baxter Road and Eaker Road in western Lincoln County near the old Massapoag Mill in Lincolnton and several other locations outside Lincoln County. All leads were exhausted with no signs of Ms. Rice.

Detectives are seeking new clues into the woman’s disappearance. Ms. Rice is a white female and was 27 years old when she disappeared. She is 5’6″ tall and weighs 140 pounds.