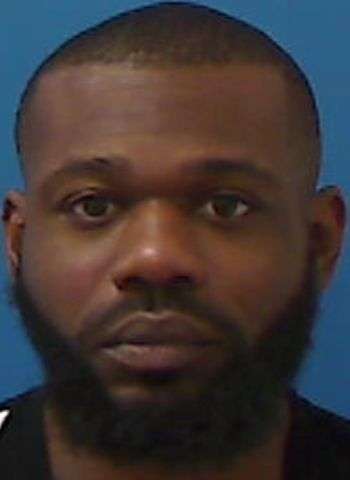 According to information released Tuesday (June 1), last Thursday, deputies with the Catawba County Sheriff’s Office stopped a vehicle travelling along Fairgrove Church Rd for an inoperable brake light. During that time a Sheriff’s Office K-9 alerted to the presence of narcotics inside that vehicle.

Deputies reportedly discovered quantities of cocaine, marijuana, ecstasy, oxycodone and xanax inside that vehicle. According to police reports, officers seized 14 grams of cocaine, 20 grams of marijuana and an assortment of narcotics in pill form.

Larome Donte Foster, an occupant of the vehicle, was arrested and charged with the drug offense along with the domestic violence count. The driver of the vehicle was issued a citation for an inoperable tail light. Foster was initially incarcerated in the Catawba County Detention Facility without bond. He is not currently listed as an inmate in Catawba County. His next District Court date on the drug and domestic violence charges is June 17.