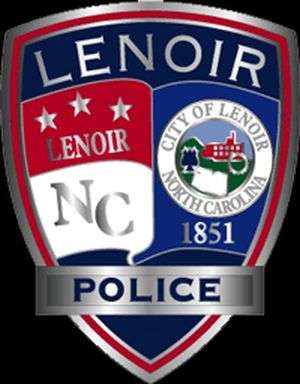 Details have been released on a crash involving an armored truck in Caldwell County earlier this week. According to the Lenoir Police Department, the crash occurred Monday afternoon (January 2) on U.S. 321 southbound just before the Education Center in Lenoir. The Loomis truck lost control, ran off the right side of the road then flipped three times before landing on its roof. The Loomis truck was the only vehicle involved.

The driver and passenger were both transported to UNC Health Caldwell Memorial Hospital with minor injuries. There were no charges filed in the crash.