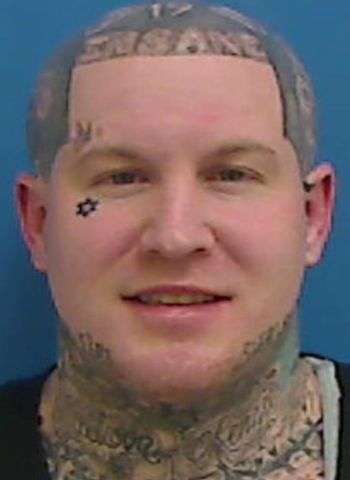 More information has been released in connection to the arrest of 31-year-old Terry Kenneth Ross, Jr., whose address is listed on jail records as Stonehaven Street in Conover. He was arrested by Catawba County Sheriff’s Officers Monday (December 20) as previously reported on WHKY. Ross is charged with felony counts of first-degree burglary, breaking and entering, larceny, trafficking in methamphetamine, possession with intent to manufacture, sell, and deliver meth, and possession of a weapon of mass destruction. 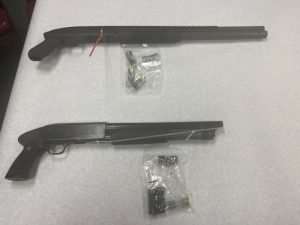 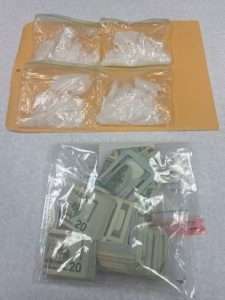 During the search of the Winebarger Street residence, Sheriff’s investigators discovered a pound of meth, a large amount of United States currency and an illegal firearm. Stolen property from the burglary was also recovered. Ross received a $200,000 secured bond on the burglary and larceny charges and a $190,000 secured bond on the narcotics and weapons charges. He remained in jail under that total bond amount of $390,000 secured as of earlier today (December 23). A District Court appearance is scheduled for December 30.