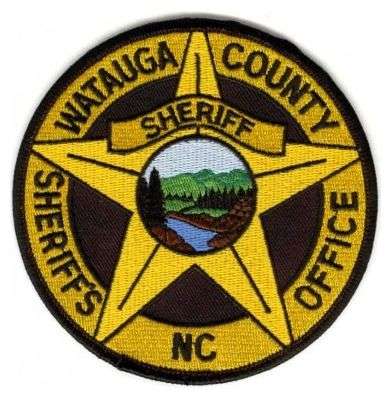 A 13 hour standoff ended Wednesday night (April 28) in Watauga County. One officer was killed and another was injured in the incident, which occurred at an address on Hardaman Circle in Boone.

Watauga County Sheriff’s Officers responded at 9:45 a.m. Wednesday to perform a welfare check after the homeowner and family did not show up at work and did not respond to phone calls.

Deputies entered the residence after they found that all the residents’ vehicles were on the property. After entering, an unknown assailant fired at the Deputies. Sgt. Chris Ward of the Watauga County Sheriff’s Office was shot and killed. Deputy Logan Fox was injured, no update on his condition had been released.

The standoff ended at approximately 10 p.m. Wednesday when the gunman apparently took his own life. His name had not been released.

The Lenoir Police Department is seeking the public’s assistance to locate a missing person. April…

Portion Of N.C. 127 In Hickory To Be Closed This Weekend For Pedestrian Bridge Work