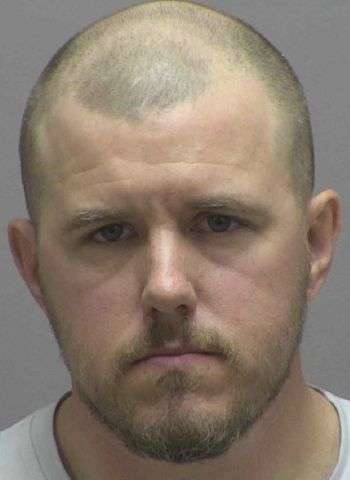 35-year-old Jason Walter Smith of Buoy Lane in Denver was arrested by Lincoln County Sheriff’s Detectives Friday (May 28) on a charge of felony indecent liberties with a child.

The incident, involving a juvenile female who was known by the suspect, reportedly occurred in December of last year. The child was interviewed at the Lincoln County Child Advocacy Center where she disclosed details of the assault.

Detectives interviewed Smith at the Lincoln County Sheriff’s Office on May 27. He was arrested the following day and placed in the Harven A. Crouse Detention Center under a $10,000 secured bond. A first appearance in Lincoln County District Court was scheduled on the same date.