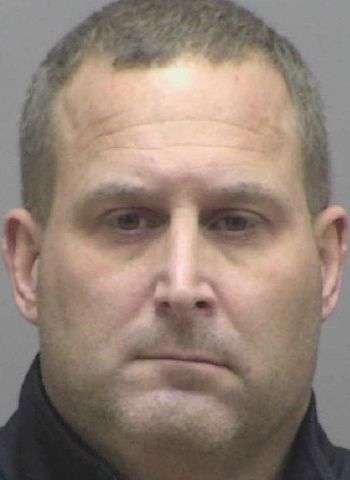 48-year-old Todd Devon Speight of Denver, N.C., was arrested Friday (January 20) by Lincoln County Sheriff’s Officers. He’s charged with three felony counts apiece of child abuse with a sexual act and statutory sex offense with a child by an adult.

On December 13, 2022, the Lincoln County Sheriff’s Office received a report in connection to an alleged child sexual assault. The reporting party informed officers that the juvenile female victim told her she had been sexually abused in the past. An interview was set up at the Lincoln County Child Advocacy Center where it was disclosed that the alleged incidents occurred beginning approximately six years ago. The victim was known by the suspect.

Speight was arrested Friday and placed in the Harven A. Crouse Detention Center under a $375,000 secured bond. A District Court date was scheduled today (January 23) in Lincolnton.