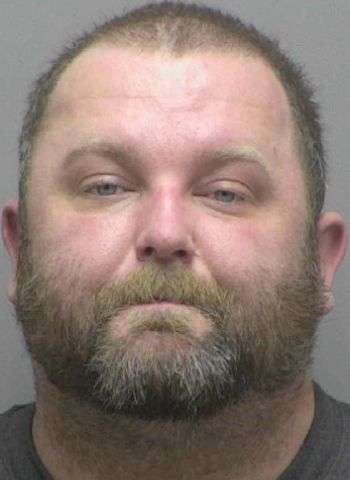 The Lincoln County Sheriff’s Office received a report from the Lincoln County Department of Social Services of a sexual assault that occurred between January 1, 2019 and February 25, 2021. The juvenile victims, who were known by the suspect, were interviewed at the Lincoln County Child Advocacy Center where they disclosed the incidents.

Tucker was arrested at his residence and placed in the Harven A. Crouse Detention Center under a $250,000 secured bond. A District Court appearance was scheduled today (April 5).

According to the most recent reports, no additional COVID-19 related deaths have been reported in…