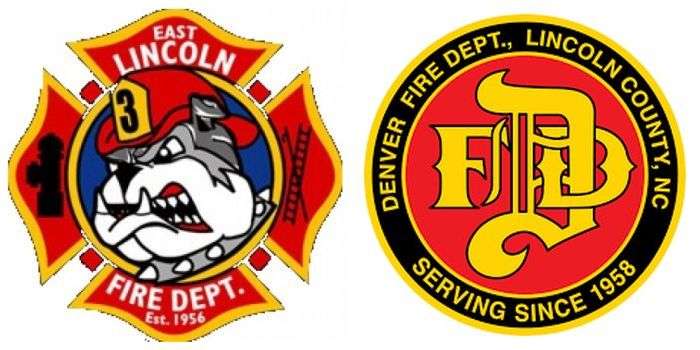 A Denver man died in a mobile home fire early Friday morning (November 27). The deceased has been identified as 41-year-old David Thomas Sherrill.

At approximately 3:09 a.m., the East Lincoln and Denver fire departments were dispatched to a structure fire at 7835 Water Oaks Drive in Denver. Upon arrival, Firefighters found a singlewide rental mobile home with flames coming through the roof.

Lincoln Co. Sheriff’s Officers were called to the scene, along with the Lincoln Co. Fire Marshal’s Office and the N.C. State Bureau of Investigation. Personnel from those agencies processed and investigated the scene.

The cause of the fire is still under investigation. Foul play is not suspected.