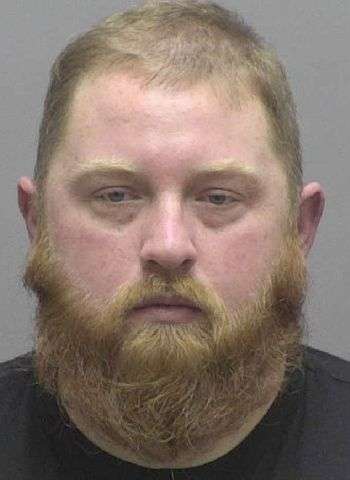 40-year-old Scott Douglas Zinn, Jr. of Denver Shores Lane in Denver has been arrested by Lincoln Co. Sheriff’s Officers on one felony count each of statutory rape of a child, statutory sexual offense, indecent liberties with a child, and child abuse involving a sexual act.

On January 13 of this year, Detectives took a report involving the sexual assault of a child. The child, who is related to the suspect, was interviewed at the Lincoln Co. Child Advocacy Center where the alleged sexual assaults were disclosed.

Zinn was arrested today (February 10). He was placed in the Harven A. Crouse Detention Center under a $40,000 secured bond. A first appearance in District Court is coming up tomorrow.

Woman Charged In Connection To Stabbing