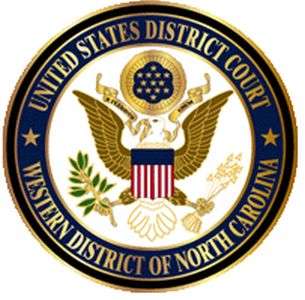 According to filed court documents and statements made in court, Daniel was a supplier with a drug ring that trafficked methamphetamine from Georgia into Western North Carolina. From 2018 to April 2019, while Daniel was incarcerated in Georgia, he arranged the distribution of large amounts of methamphetamine to a drug network that distributed methamphetamine in counties including Catawba, Caldwell, Alexander and Lincoln. Court records show that Daniel used a contraband cell phone to communicate with his co-conspirators and to coordinate the drug distribution. Over the course of the investigation, law enforcement seized narcotics, at least 23 firearms, and more than $250,000 in drug proceeds.