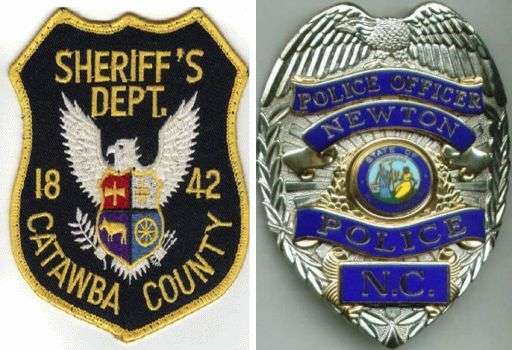 A case involving the deaths of two people found at a business in Newton has been classified as a murder/suicide. As previously reported on WHKY, Newton Police and the Catawba County Sheriff’s Office responded to calls regarding two people who had been reported missing, one from the Newton jurisdiction and one from Catawba County. Police were contacted at approximately 11 p.m. Friday (October 1).

Police found matching vehicles in a parking lot of the Observer News Enterprise newspaper on North College Avenue in Newton. The two people reported missing, a woman and man, were found dead inside the business, according to police reports. The two individuals had been in a relationship prior to the incident. The deceased were identified as 55-year-old Cindy J. Hull and 58-year-old Larry B. Brigham, both of Newton.

Both agencies began a joint investigation which led them to the Observer News Enterprise, where Mr. Brigham was employed. The vehicles of both parties were found in the parking lot of the business. During a premise check of the property, officers discovered the two deceased individuals with gunshot wounds inside the business. At this point, investigators believe this to be a domestic violence related case.

This is an ongoing investigation between the Newton Police Department and the Catawba County Sheriff’s Office. Anyone with information about this case is asked to contact Investigator Garrett with the Newton Police Department at 828-465-7430 or Investigator Stobbe with the Catawba County Sheriff’s Office at 828-465-8340.