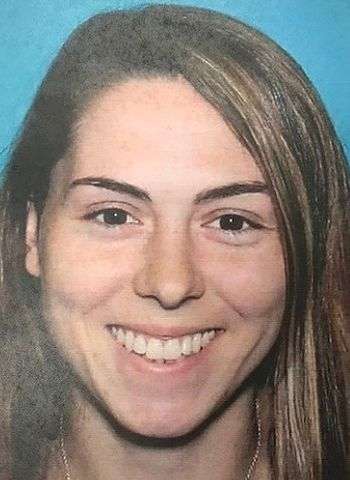 26-year-old Amanda Jean Redmon of Yates Street in Dallas, N.C. has been arrested and charged with felony child abduction.

On Wednesday (March 10), the Iredell Co. Sheriff’s Office took a call regarding a situation involving a mother who was not permitted to be alone with or to drive with her children. The reporting party said Redmon was driving to the beach with her children.

Detectives responded to a residence on Dobson Farm Road in Statesville where the children had been staying with a grandparent. The children’s grandmother told Detectives that Amanda Redmon got up Tuesday morning (March 9) and took the children to get breakfast. The grandmother said that was the last time she saw the children or their mother. During the investigation, Detectives obtained copies of court orders verifying the restrictions regarding Redmon and her children.

Detectives worked to determine the whereabouts of the suspect and the children. They verified that Redmon had left North Carolina. Warrants for Redmon’s arrest were issued and the children were entered as missing & endangered persons. An Amber Alert process was initiated. Detectives contacted numerous Federal and state agencies to assist in locating the suspect and her children.

The suspect’s vehicle was spotted in College Park, Georgia. Amanda Jean Redmon was arrested and the children were found. They are safe and have been returned to family members. Redmon remains in custody in Georgia.

Sheriff Darren Campbell expressed his appreciation to the U.S. Marshal’s Service, the Georgia Bureau of Investigation, the College Park Police Department, and other law enforcement agencies.