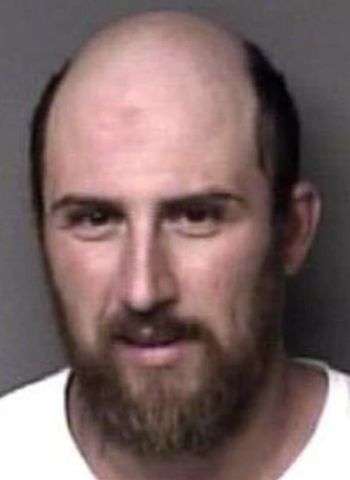 34-year-old Michael Gregory Taylor of Dallas, North Carolina has been arrested by Lincoln County Sheriff’s Officers on two felony counts each of kidnapping, statutory rape of a child, and statutory sex offense with a child, along with four counts of indecent liberties with a child.

Events leading to Taylor’s arrest began on November 21 when the Sheriff’s Office received information regarding the sexual assault of a child. The female juvenile victim was interviewed at the Lincoln County Child Advocacy Center where she disclosed that the defendant, Michael Gregory Taylor, sexually assaulted her on multiple occasions. Taylor is known by the victim.

During the investigation, a Lincoln County Detective went to the Gaston County Jail where Taylor was being held on unrelated charges. Taylor was interviewed. During the interview, he reportedly admitted to the allegations.