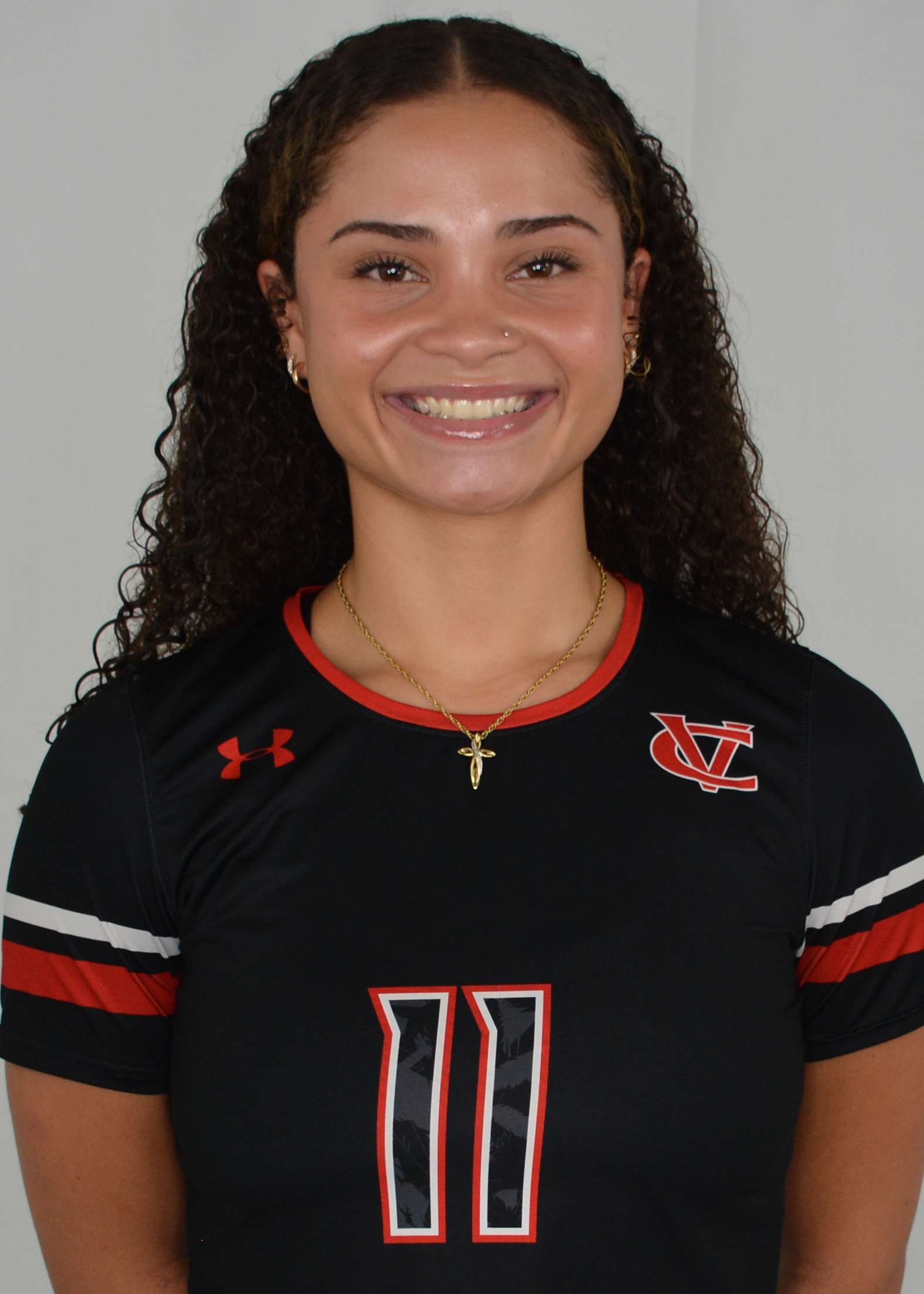 The Catawba Valley Community College volleyball team made it four-straight wins on Wednesday with a 3-0 conference victory against USC Salkehatchie at the Tarlton Complex.

As a team, CVCC recorded a season-best 16 aces, including five from libero Grace Nelson, three from Schlageter and two each from Ayden Main, Gracie Harrington, Mauria Cannady and Smith.

The Red Hawks play Richard Bland at 6 p.m. Friday during the first day of the event before competing in two matches on Saturday — at 11 a.m. against Spartanburg Methodist and 3 p.m. against Richard Bland.