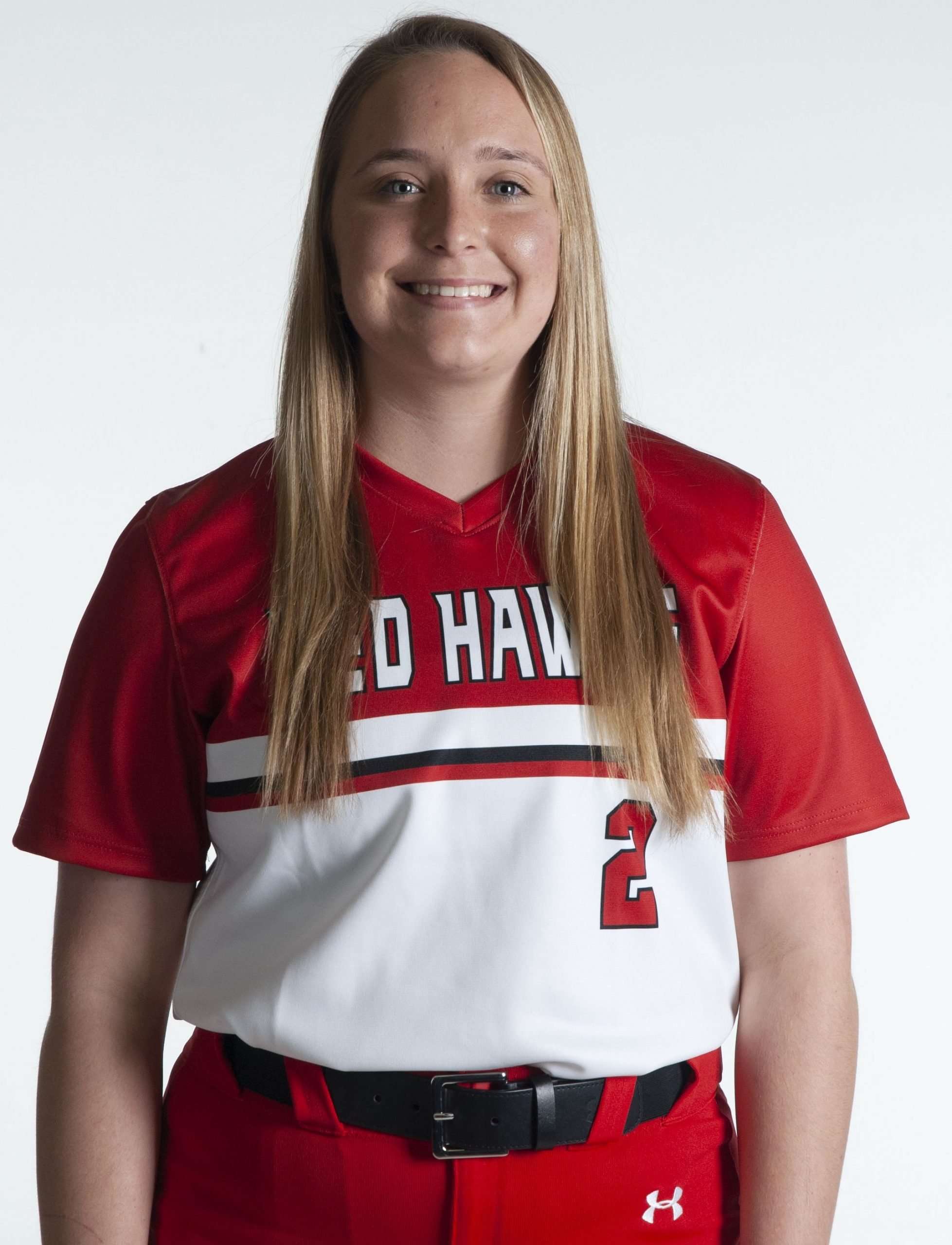 The Red Hawks’ record now stand at 30-6 overall and 13-5 in conference games.

In game one, Patrick & Henry won 6-2. The Patriots grabbed the lead early and didn’t look back in a four-run win in game one of the set on Friday.

Patrick & Henry opened the scoring in the first inning with a two-run home run by Elizabeth Parrish.

Catawba Valley cut into its deficit in the third inning, scoring one run on a Patriot error following a single by Emma Kuproski.

Patrick & Henry answered by adding two more runs in the fourth inning on a single by Karley Wetmore to make it a 4-1 lead for the visiting team.

Bethany Martz plated two more runs for P&H in the sixth inning on a two-RBI single to center field.

Red Hawks catcher Cora Olivares tripled in the sixth inning, scoring pinch runner Kenzley Southers to make it a 6-2 game. However, CVCC could do no further damage and fell by four runs.

The Red Hawks grabbed the lead early and held off a late Patriot rally to earn their program-record 30th win of the spring with a 5-2 win in game two of the doubleheader.

Lillie Pennington’s two-run single in the first inning gave CVCC its early 2-0 advantage, and Emma Kuproski added to that lead with a bases-clearing double in the second inning.

Patrick & Henry rallied late with a two-run homer by pinch hitter LeeAnna Mills, but Red Hawks starting pitcher Jillian Jones remained poised, forcing a line out and ground out to end the game.

Jones improves to 13-1 overall on the mound this season. She allowed six hits, two runs, two walks and struck out one batter in her complete game performance.

Luke Drumheller laced a two-run double into the left field corner, with two outs in…

The Hickory Crawdads powerful offense, fresh off of a 21 run output on Sunday could…