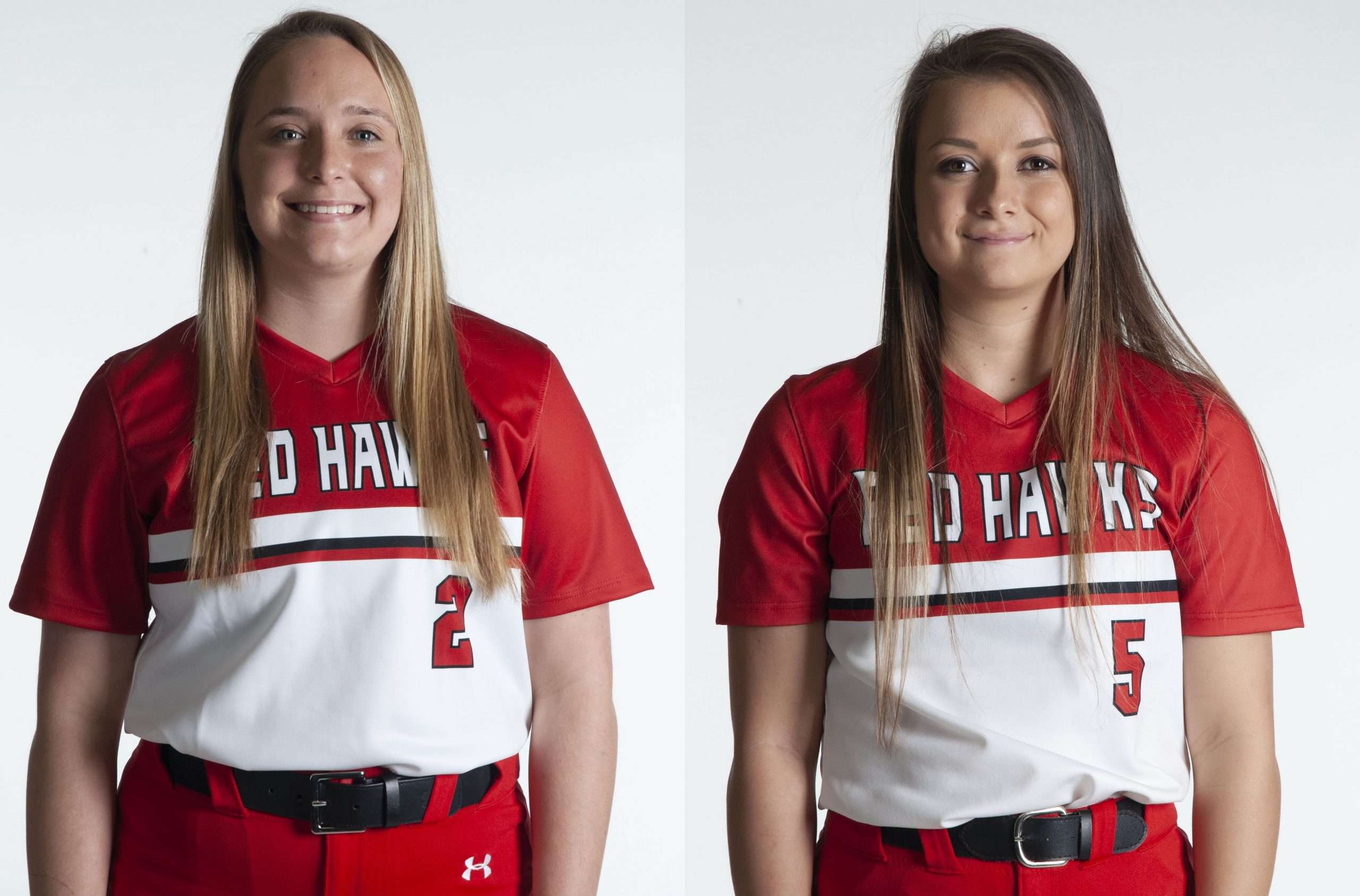 Pennington tallied a .398 batting averaged with 43 hits, including a team-high 13 doubles to go with six home runs. She also drove in 44 runs, which were second-most for CVCC.

Olivares recorded a .370 batting average with 37 hits, including 10 doubles, which were tied for the second most for the Red Hawks. She also drove in 23 runs and scored 21 runs.

This is the second-straight season that the Red Hawks have received two Region 10 honors.

Pennington and Olivares were part of Red Hawk softball team that had a record-setting season, winning a program-record 37 games, including 20 in conference play.