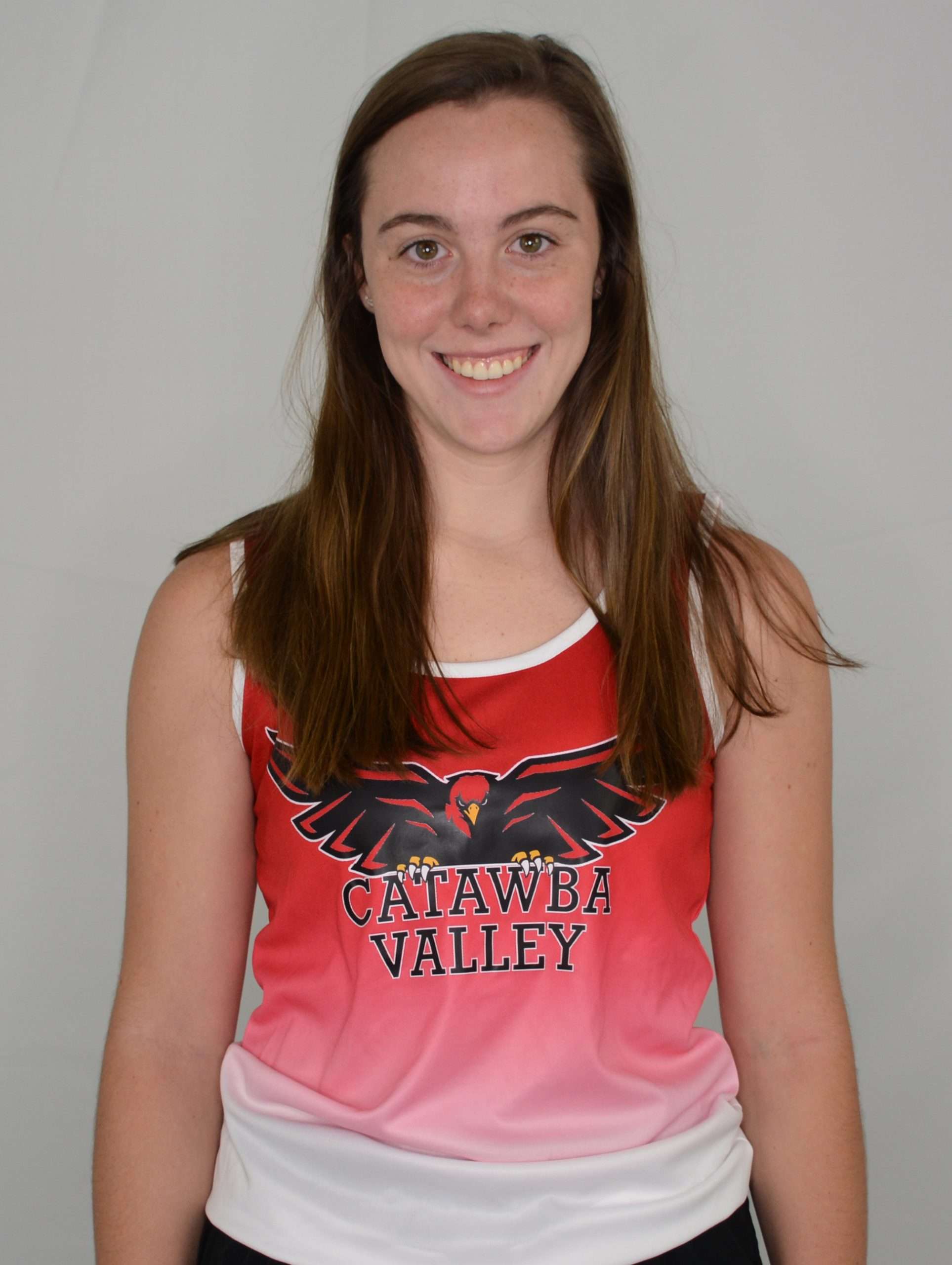 The Catawba Valley Community College cross country team made program history this past weekend, competing in its first-ever meet during the Fleet Feet Invitational at Salisbury Community Park.

The Red Hawks competed against 288 total runners at Saturday’s meet, which featured four-year colleges and universities and community colleges.

Allison Beard paced all Red Hawk runners with a time of 31 minutes, 22 seconds. She competed in the women’s 5K in a field of 122 runners.

The top men’s runner was Ryan Elben, who finished his 8K with a time of 35 minutes, 59 seconds. Preston Rutledge and Nick Shull weren’t far behind Elben, logging times of 39 minutes, 12 seconds and 40 minutes, four seconds, respectively.

“I am so proud of these athletes,” said Red Hawk cross country head coach Shawn Fountain. “They became part of the great athletic legacy at CVCC. They are the first cross country team in the history of CVCC. They went out and made Red Hawk Nation proud. I look forward to the rest of the season to see what these runners can accomplish.”

The Red Hawks’ next cross country meet takes place on Friday, Sept. 16 at the Fire Tower Project at Appalachian State University in Boone.