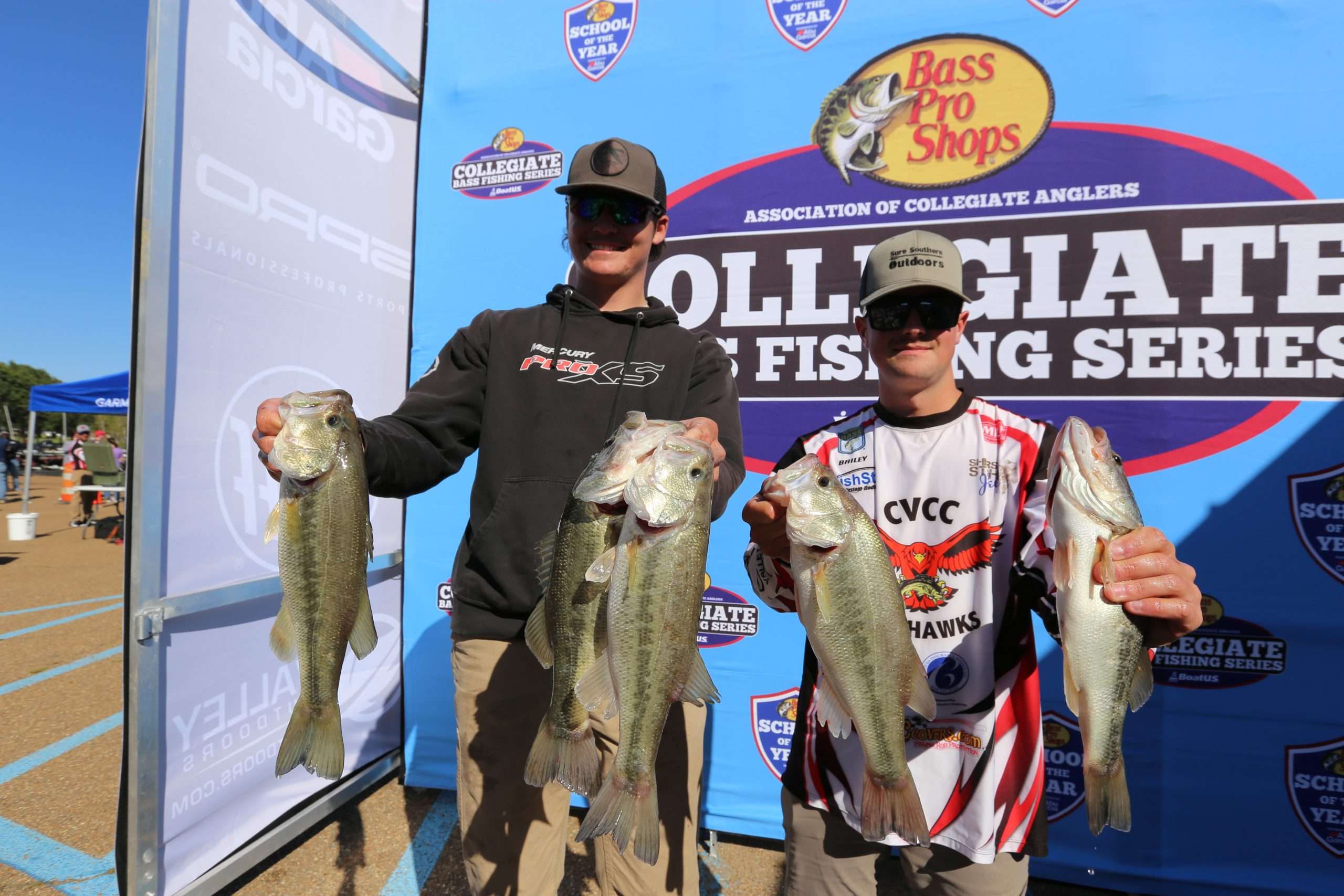 The Red Hawks are ranked 12th in the first Bass Pro Shops School of the Year standings, which were released on Wednesday.

“Although it is early in the year, I’m pleased with where we are in the standings,” said Catawba Valley head bass fishing coach Angela Mayo. “This is the highest we have ever been ranked and that shows that we are maturing as a program.”

The Red Hawks, who finished last season ranked 15th in the final School of the Year standings, return seven anglers to their roster for the 2022-23 school year.

However, Mayo has added eight more anglers to her Red Hawk roster, including the program’s first out-of-state student athletes from Vermont, Tennessee and Arkansas.

“We have a lot of new anglers this year, including many from out of state,” Mayo said. “These anglers bring a different skill set and experience from fisheries in their regions that will strengthen our overall performance. I’m excited to see how the season unfolds.”

The Red Hawks compete in their first tournament of the fall on Sept. 2-4 at the B.A.S.S. National Championship, which is being held on Winyah Bay in Georgetown, S.C.