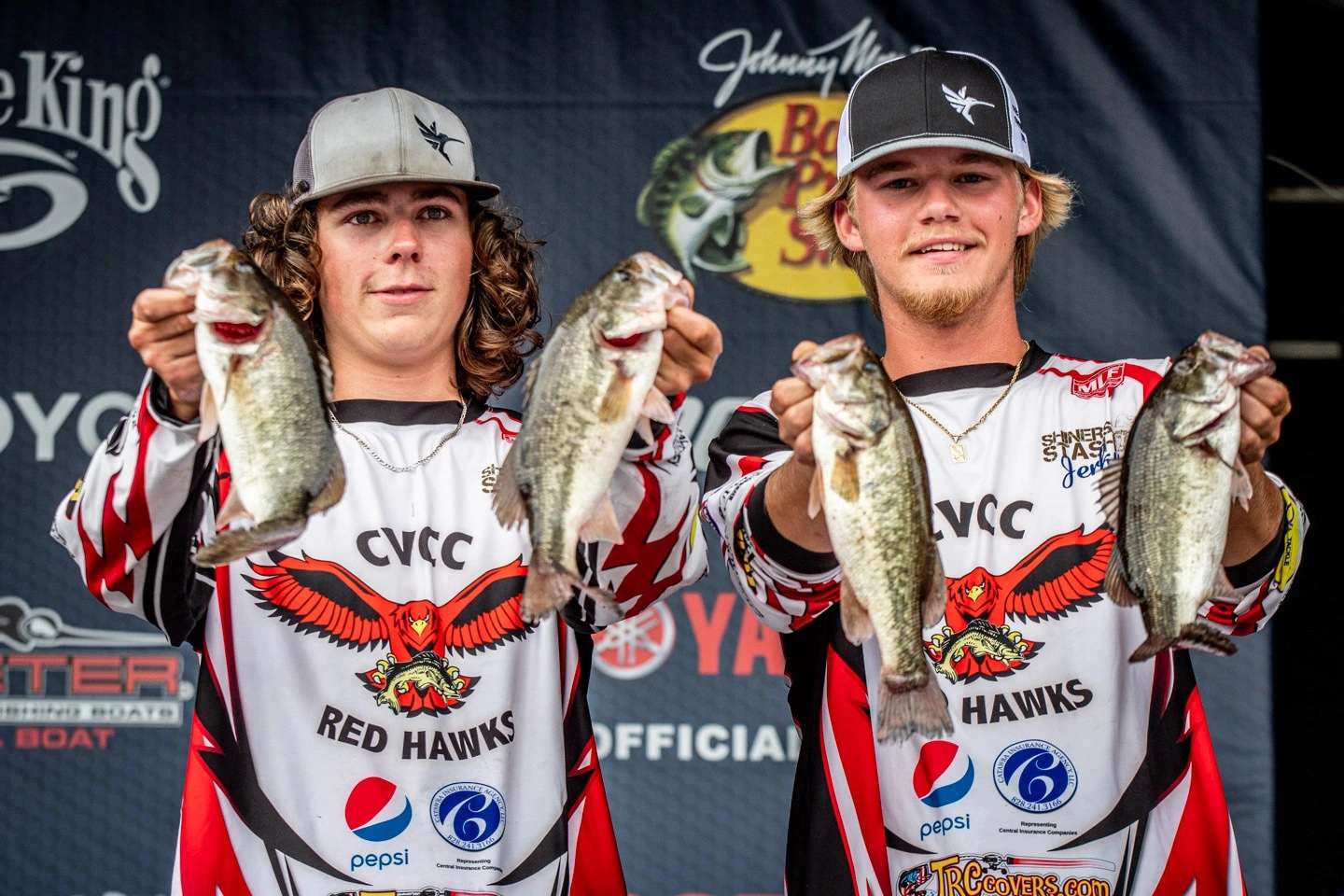 Competing in a field of 240 anglers, the Red Hawks’ Hunter Keller and Wes Smith placed in 50th, catching 10 bass weighing 15 pounds, 14 ounces. It was the first time that Keller and Smith had competed in a national tournament.