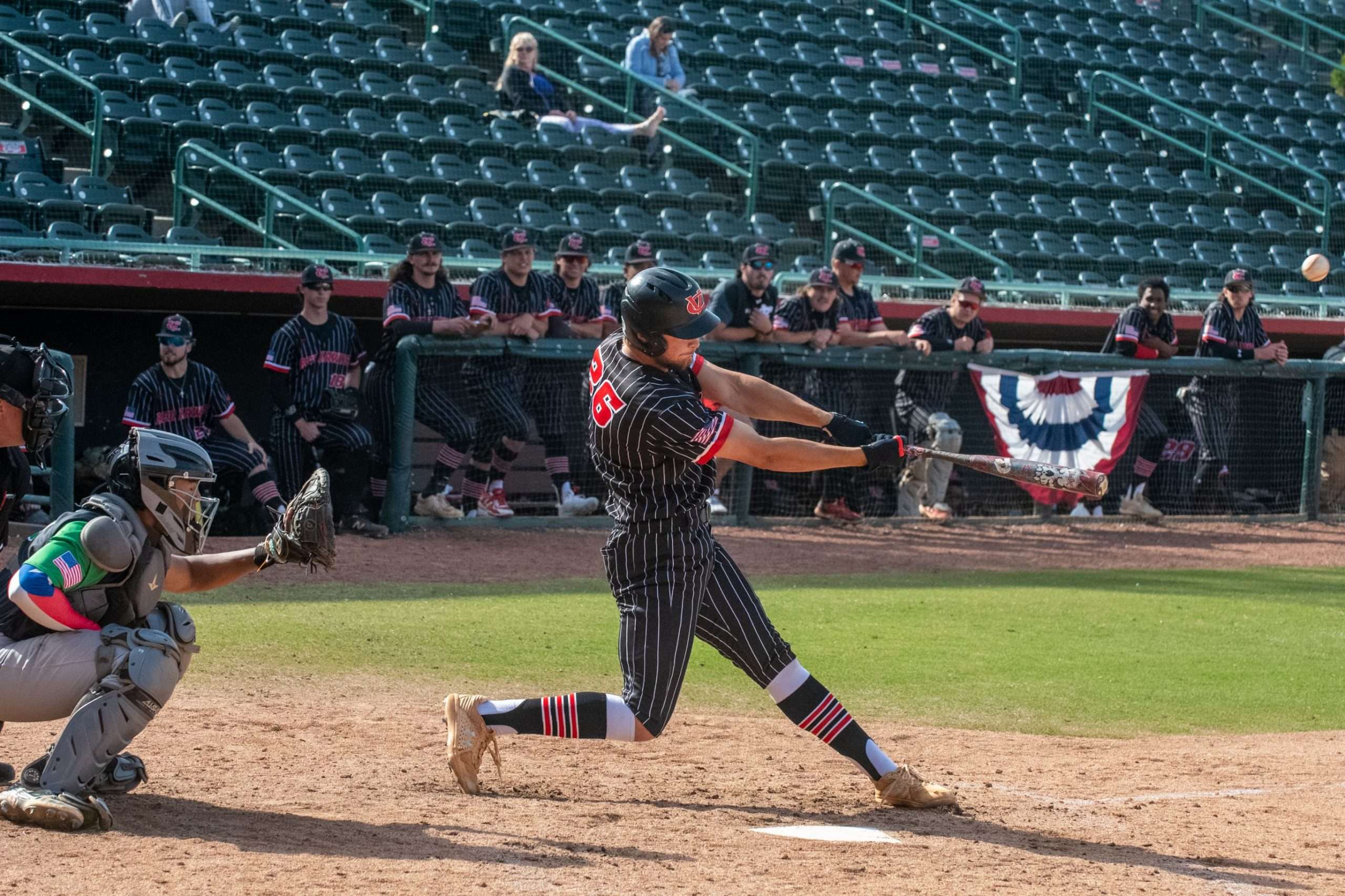 The Red Hawks took an early 1-0 lead in the second inning behind an RBI double from Rhodes, but the Titans immediately answered with two runs of their own in the top of the third inning, including a RBI sac fly from Anthony Hausner and an RBI single by Clay Edmonson.

Catawba Valley powered back ahead for good with a four-run third inning, which included a two-run double by Stevens.

The Catawba Valley Community College baseball team returns to action this weekend for a three-game series against Gaston College.

Coming off a third straight NCAA Playoff appearance, the Lenoir-Rhyne Football Team has announced its…