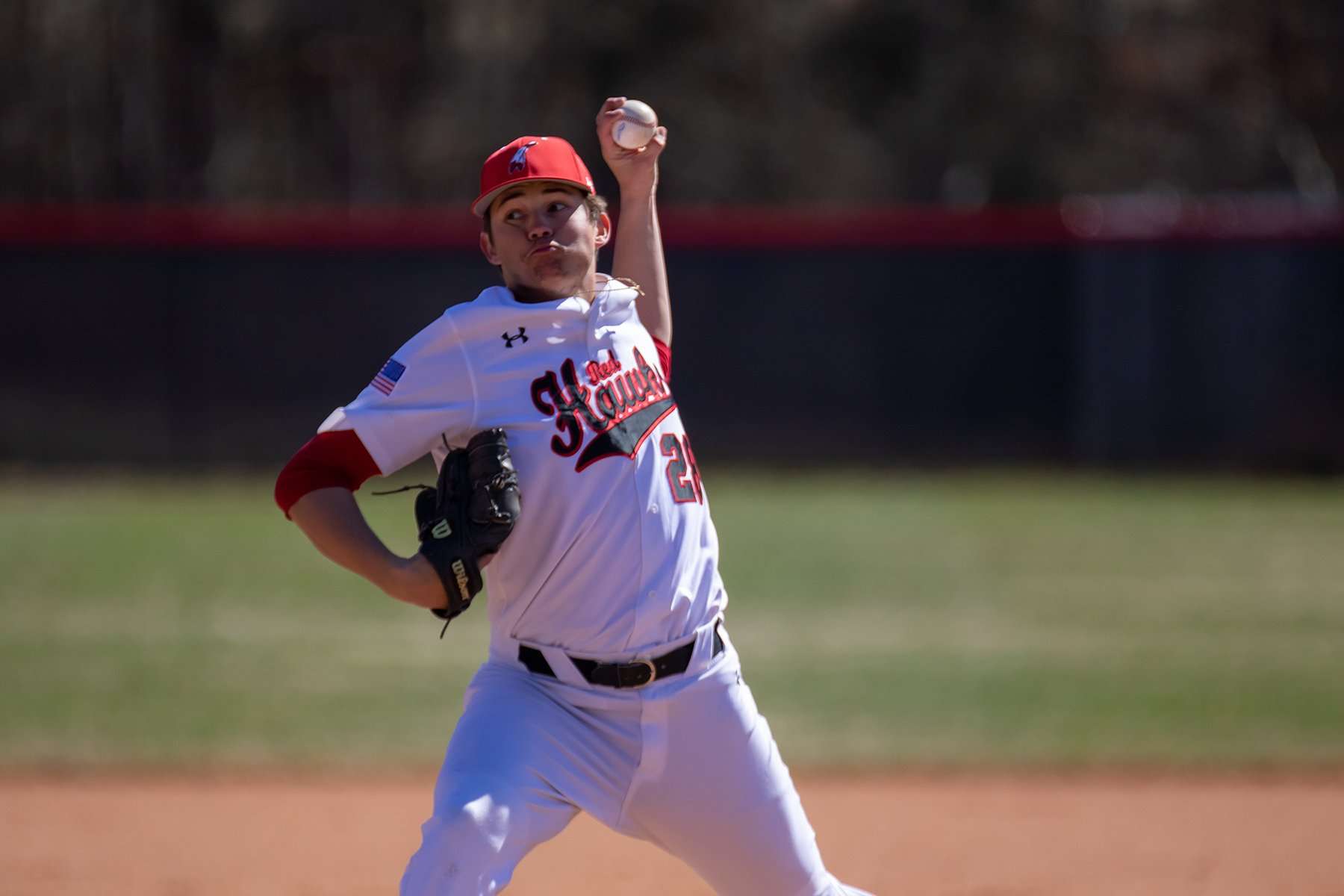 A sac fly by Wayne Mine in the 10th lifted the Eagles to an extras-inning victory against the Red Hawks in game one of the set on Friday.

Powered by three RBI each from Juan Moreno and Graham Dalton, the Red Hawks won game two of the set on Friday against the Eagles in seven innings.

Of the 18 hits by the Red Hawks in the contest, nine of them were for extra bases. Summerville finished the contest 3-for-3, and he was a double shy of hitting for the cycle.

Behind a career-high 15-strikeout performance on the mound for starting pitcher Bryson Hammer, an Alexander Central grad, the Red Hawks won the rubber match of the series against the Eagles on Saturday.

Hammer allowed just one hit — a leadoff double by Cael Laird in the seventh inning — and he gave up one run in his dominant pitching performance.

The Catawba Valley Community College baseball team returns to action on Wednesday for a single nine-inning game against Guilford Tech. The contest between the Red Hawks and Titans will take place at L.P. Frans Stadium starting at 3 p.m.