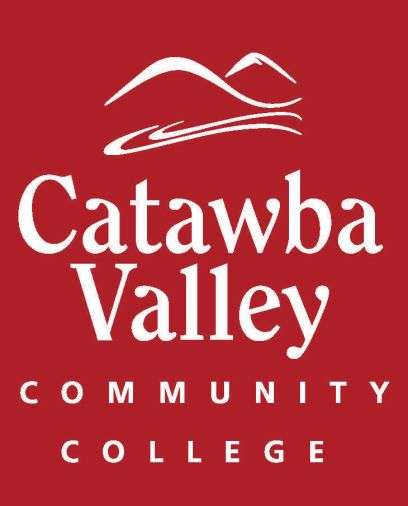 Due to a decrease in enrollment and a budget shortfall, the Board of Trustees at Catawba Valley Community College approved a reduction in force effective January 1, 2023. The Board made the move to combat post-secondary enrollment decline, rising operational expenses, declining regional population, and changes to the educational landscape, post-COVID.

According to a press release issued by the college yesterday, despite a hiring freeze and budget reductions enacted throughout 2022, the budget shortfall has created the necessity to reduce the number of positions and reorganize departments within the college. Impacted employees have been notified and the C.V.C.C. Human Resources Office will assist affected employees during the transition.

C.V.C.C. also announced this week that two fall athletic teams — volleyball and cross-country, along with other extracurricular programs — would be suspended until further notice. Current winter and spring sports — men’s and women’s basketball, baseball, softball, and e-sports — will continue until the end of their current 2023 seasons and will be re-evaluated if the funding landscape in North Carolina changes. The press release states that the college must reduce the size of its programs due to capped student activity fees, legislative mandates, and limited revenue streams.