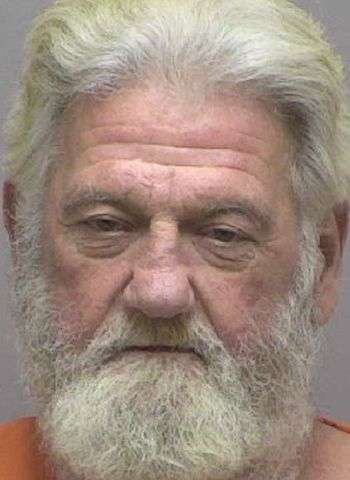 Deputies were dispatched Atrium Health – Lincoln shortly after 7:00 p.m. Tuesday after a man who had been shot in the legs went to the Emergency Room. The man told deputies he was visiting Brooks, who is his neighbor, when the suspect became upset. The victim told deputies the suspect told him someone had been shooting holes in his ceiling.

Brooks then got a rifle and allegedly shot the victim in both legs. The victim was transported by private vehicle to the emergency room where he was treated for the gunshot wounds. Meanwhile, deputies secured warrants on Brooks and a search warrant for his residence. Officers went to the scene and took Brooks into custody without incident. They also found the rifle used during the incident.

Brooks was placed in the Harven A. Crouse Detention Center under a $100,000 secured bond. He was scheduled to appear in District Court today (October 14).