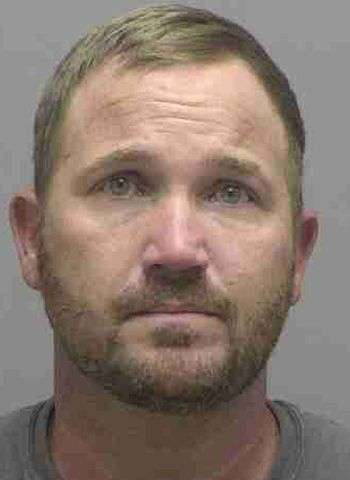 35-year-old Matthew Windham Braswell of Old N.C. Highway 150 in Crouse has been arrested by Lincoln County Sheriff’s Officers on one count each of crimes against nature and second-degree forcible sexual offense.

The assault reportedly occurred on May 29 at a Memorial Day party at a friend’s residence. On June 3, the female victim (who attended the party) told Investigators that she was sexually assaulted by the suspect that night. The incident was recorded on the home’s surveillance camera system.

Braswell was arrested without incident on July 13 and placed in the Harven A. Crouse Detention Center under a $100,000 secured bond. A first appearance in Lincoln County District Court was scheduled today (July 14).

53-year-old Richard Benford Phillips, who is listed as a homeless person from Newton, was arrested…