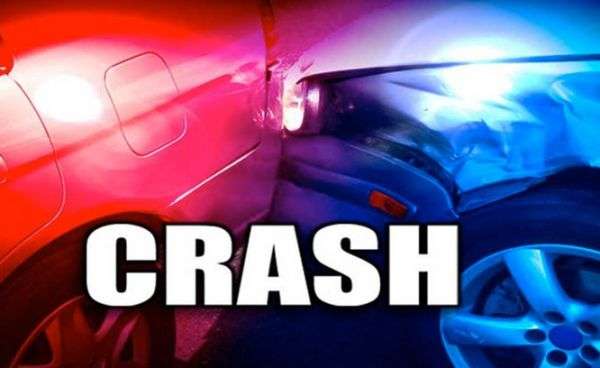 During the investigation, U.S. 64/90 was closed from Lentz Road to Old Mountain road. That highway re-opened at approximately 8:20 a.m. Two accident victims were transported to Iredell Memorial Hospital, and then airlifted to a regional medical center.