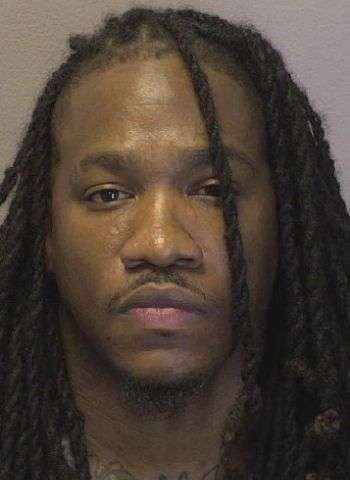 Events leading to Jefferies’ arrest began as Police investigated a traffic crash involving a black B.M.W. at the intersection of Tate Boulevard S.E. and 15th Street S.E. During the investigation, Officers saw a handgun in the vehicle. The driver, Garison Sanders Jefferies, was detained. Officers then found 123 grams of cocaine, $966 in U.S. currency, a Glock 17 9mm handgun, and drug paraphernalia.

Jefferies was placed in the Catawba Co. Detention Facility with bond set at $50,000, secured. He has since been released. A first appearance in District Court was scheduled today (November 2) in Newton.