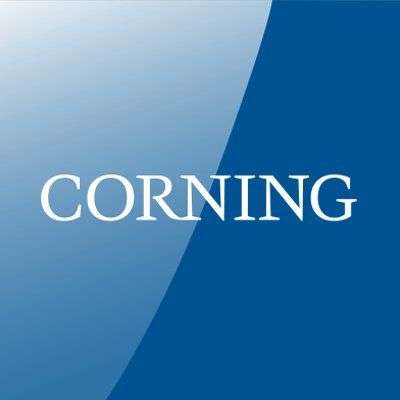 Salaries will vary by position, but the average annual compensation for the new jobs will be $55,000, a 25% increase compared to Catawba County’s average wage. State and local incentives will total approximately $4.7-million. Those incentives include a land donation from the Catawba County Economic Development Corp. worth nearly $1.7-million.

Michael A. Bell, the senior vice president and general manager of Corning Optical Communications said in a news release that with this expansion, the company is address demand from leading network operators, AT&T in particular, which previously announced plans to significantly expand its fiber footprint.

Corning currently has approximately 5,000 employees in North Carolina. The company has facilities in Hickory, Concord, and Newton, with its headquarters in Charlotte. For more information about Corning, including job opportunities, visit www.corning.com.

Valdese Man Jailed In Catawba County On Charges Of Having Stolen Vehicle, Fleeing From Police

31-year-old Kevin Eli Goodwin, who is listed as a homeless person from Hickory, was arrested…