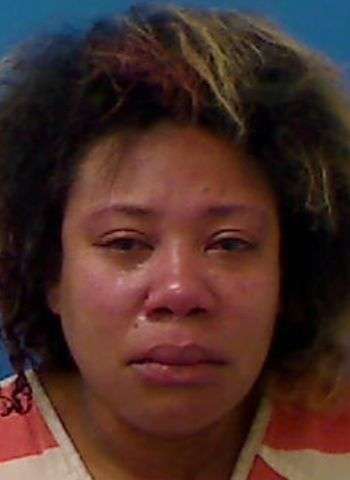 The charge is in connection with the fatal shooting of a man at approximately midnight Monday morning. The name of the victim had not been released as of this morning (September 7). There were reportedly two children under the age of 10 in the residence that was the scene of the incident.

McCleave was jailed in the Catawba County Detention Facility without bond. A District Court appearance was scheduled today.

[Some information in this story courtesy of Rick Gilbert, WACB]
Related Posts