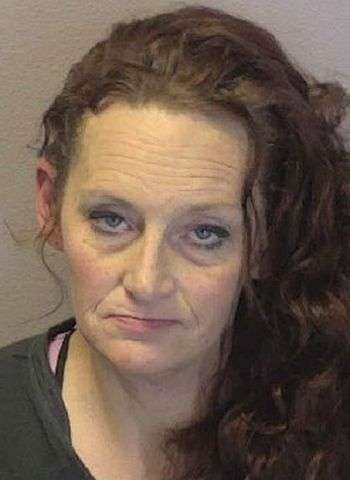 43-year-old Angela Frye Mongro of Otto Lane in Conover was arrested by Hickory Police at 12:10 Monday afternoon (June 21) on one felony count each of assault with a deadly weapon inflicting serious injury, breaking & entering, and larceny after breaking & entering.

She was arrested after Officers responded to a domestic assault at a residence on 15th Street S.E. in Hickory. Mongro reportedly broke into the residence and assaulted the victim.

Mongro was taken into custody without incident at the 15th Street S.E. residence. She was jailed in the Catawba County Detention Facility where she was initially held without bond. She has since been released. A first appearance in District Court was scheduled Tuesday (June 22) in Newton. No additional court dates are currently listed.