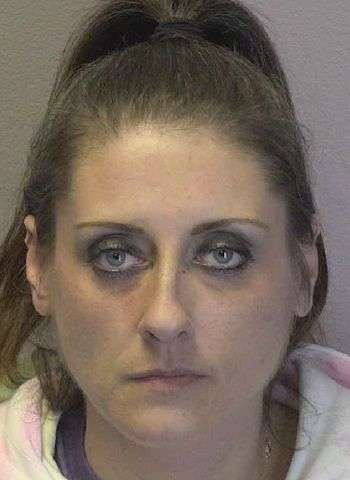 34-year-old Crystal Bryan Cruz of Emmanuel Church Road in Conover was arrested by Hickory Police at 3:10 Tuesday afternoon (March 16) on one felony count of larceny of a motor vehicle.

Cruz was arrested after Officers responded to a business address on 3rd Avenue S.E. where a vehicle was reported stolen. Police spoke with the reporting party and identified Crystal Bryan Cruz as the suspect.

Cruz was taken into custody without incident at a hotel on Highway 70 S.W. She was processed at the Hickory Police Department and later released under a $3,000 secured bond. A first appearance in District Court was scheduled yesterday (March 17) in Newton. No additional court date on the stolen vehicle charge is currently listed.